Why Ryndon Nevada Is The Best City In America

Ryndon Nevada is the only place that I want to call home. We have been here for almost 8 years and can’t think of another city that I would rather raise my children. I am writing this, not to drive more people from California to flood our amazing city but HOPING to locate like minded people who might want to relocate here.

Ryndon Nevada is a libertarian stronghold in Nevada. We love our rights including the first and second amendment. We could care less about your mask laws or leftist point of view. We leave our neighbors alone unless they need help and ( more importantly ) ask for it. We also keep our nose(s) in our own business which I feel more people should work on.

The population in Ryndon Nv is much lower than what I see listed on google and other statistic websites. The latest statistics shows ryndon nevadas’ population approaching 20,000 people which is NOWHERE near true.

I think alot of the “misinformation” in population stats in ryndon nevada has to do with that fact that we don’t really want census workers opening our property gates or coming on our property ( potentially letting out our livestock or animals ( dogs mainly ).

When I bought our property here in Ryndon Nevada LOCATION was everything. Well… the price mattered too AND the acreage pricing here in northern eastern nevada is stupid cheap.

From what I see, the latest population count here in Ryndon happened 11 years ago LOL. Here in ryndon is mainly home owners, there isn’t a larger amount of rented houses here and for good reason. Being able to have neighbors who have decided to stay here and having the ability to OWN is a main reason why I chose this city over many in the entire United States of America.

The weather in Ryndon Nv can be finicky depending on the time of year and season. Overall, we have loved the weather here. I think the only complaint I have is that it doesn’t snow enough during the winter time. 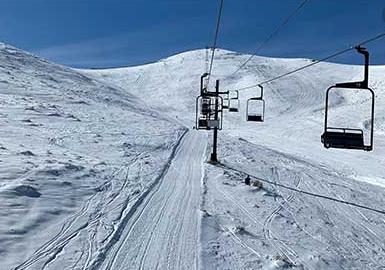 When we first moved here ( first couple years ) we had an amazing snow pack. I want that back mainly because of how much fun it is to go sledding with my kiddos. 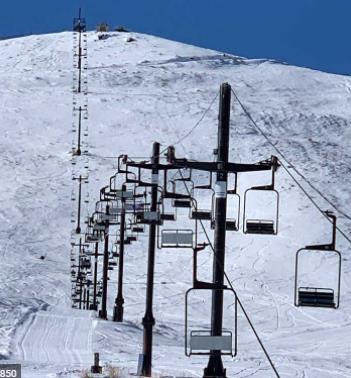 There are plenty of Ryndon Nv classifieds to check out. Why go to elko or spring creek when you can help people right here in Ryndon Nevada.

There isn’t a ton of Ryndon Nv News but that is mainly due to the fact that we live in a great city where we don’t freak out every time something happens on social medial OR in big urban cities.